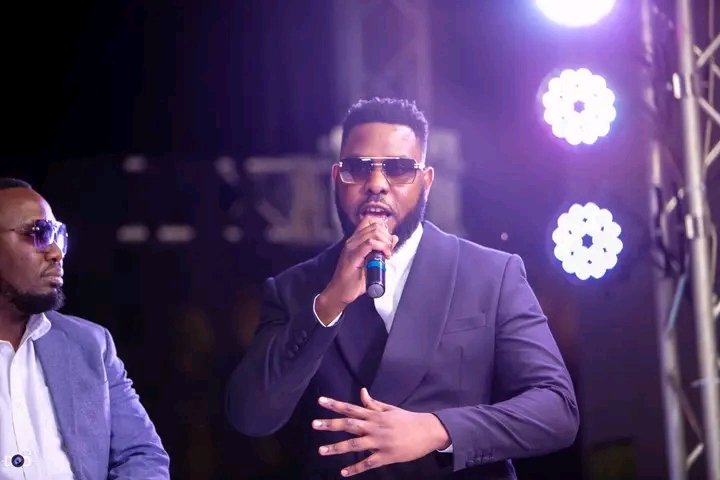 well known for hits like Looking for love and Tomboka.
This award-winning hip hop musician who was the most googled musician in 2017 has also established himself as a record producer, businessman, and brand ambassador.
He has accumulated immense wealth from all these works and can afford the luxuries that life has to offer. Let’s dive in and have a look at Slap Dee’s net worth and sources of wealth
What is Slap Dee’s net worth?

Slap Dee, source: Facebook
Slap Dee’s net worth is estimated at $4.5 million which earns him a spot on the list of the richest musicians in Zambia.
Here is how some of Slap Dee’s sources of wealth generate revenue for this musician and make his bank accounts fat.
Slap Dee’s music

Slap Dee, source: Instagram
Slap Dee officially launched his career in music in 2006 when he was discovered by a promoter called Sync. In the same year, he released his debut album Asembe Isebenza.
His first album was not very successful but that did not stop Slap Dee from pursuing his dream to be a musician and he went on to produce his second album So Che which was well received and catapulted Slap Dee’s popularity.
As of 2022, Slap Dee has released a total of seven studio albums and has collaborated with some big names in the industry both in Zambia and beyond including Bobby East, Macky 2, Cleo Ice Queen, and Patoranking.

Considered among the best hip hop artists in Zambia, Slap Dee has won multiple awards and nominations over the years for his remarkable music including at the Ngoma music awards, AFRIMMA Awards, Zambia Music Awards, and Sun Fm Kwacha Music.
His music is the number one contributor to Slap Dee’s net worth and he has made money from his music through live performance, album sales, and streaming.
Slap Dee music label
Along with writing verses and spitting them, Slap Dee is also a record producer. He is the founder of (Xample Yapa Zambia) XYZ Entertainments which is one of the biggest record labels in the country.
Besides producing his albums, XYZ Entertainments is also responsible for producing the music of some of the greatest talents in the country including Bobby East, Mr Starsh, Kags, and Mubby Roux among others.
Slap Dee businesses

Slap Dee, source: Instagram
In addition to his record label, Slap Dee has also broadened his scope as a businessman and has ventured into the fashion industry and the food industry.
He started XYZ Fashions in 2008 which produces fun and trendy apparel for young people, and he also opened a restaurant in Lusaka called The Playroom.
His hand in business has created more revenue streams for the musician and helped to build Slap Dee’s net worth.
Slap Dee endorsement deals
Thanks to his popularity which is manifested in the number of fans who follow him on social media, Slap Dee is one of the most sought-after ambassadors by top brands.
Over the years, he has worked with the following brands:
Itel
Budweiser
Frutiola drink
Kung Fu Energy drink
AFRICABET
His partnership deals with these brands have been mutually beneficial to both the brands and Slap Dee’s net worth. 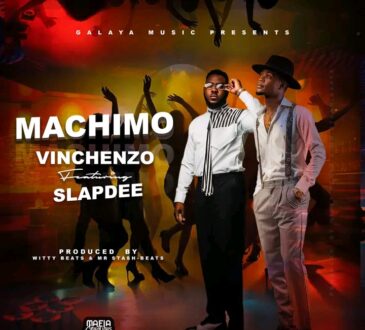 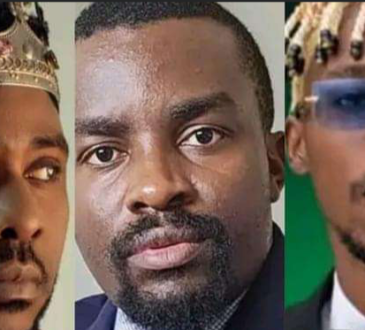 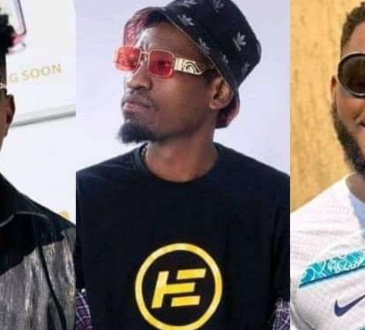 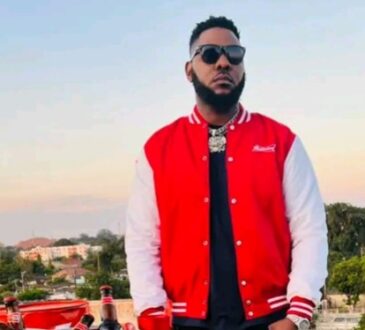 Watch Slap Dee arrives at Qatar for a collabo with Lil Baby…. 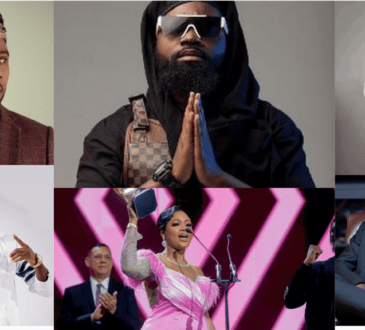 November 28, 2022
Macky2 is currently the best rapper in Zambia. Born as Mulaza Kaira, he picked up the stage name Macky2 when...