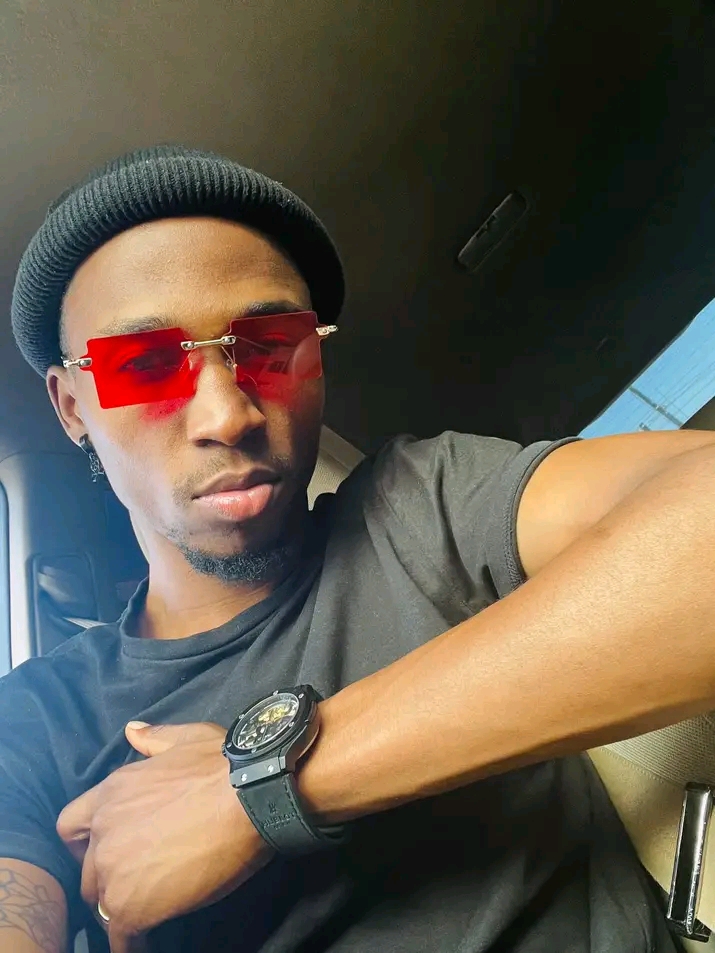 Popularly known as Yo Maps Yo, Elton Mulenga is a young musician/ music producer who rose to fame a few years ago and has been able to live up to his initial fame.

Along with getting plenty of airtime, earning awards and gaining a multitude of fans, Yo Maps has also made good money from his work as a musician and he has also branched out to business and brand endorsements.

Here is a look at Yo Maps’ net worth and his sources of wealth. We will also look at his house and cars that he has been able to acquire through his work in music.

What is Yo Maps’ net worth?

Yo Maps’ net worth is roughly estimated as between K800,000 and K1 million. He has accumulated this net worth from his work as a musician and producer, a businessman, as well as from his endorsement deals.

Let’s take a look at how Yo Maps makes money from these careers.

Yo Maps credits his father as his source of inspiration in music and from a young age, he always showed a keen interest in this art.

He officially launched his music career in 2016 with his debut single Njikata Kukuboko featuring DRIMZ and although it was well-received, Yo Maps’ hit song Finally is what got his name known in the industry.

Since launching his music career, Yo Maps has released four studio albums including his latest Komando which received positive reviews. He has worked with some of the biggest names in the music industry including Macky 2, and he has won multiple awards including the 2019 Best Artist at the Kwacha Music Awards.

Through sales of his albums, live performances, YouTube streaming and royalties, Yo Maps’ net worth has grown significantly.

Yo Maps the entrepreneur

Along with being a skilled musician, Yo Maps is also a skilled businessman with an interest in the fashion industry.

He runs his fashion line where he sells merchandise like branded t-shirts to his fans. The initial launch of his merchandise received mixed reviews from his legion of fans but Yo Maps remains undeterred in his entrepreneurial journey and it seems to be paying off.

Part of Yo Maps’ net worth has been built through his partnership and endorsement deals with brands.

He has worked with big brands including Dreams Cosmetics which produces a range of cosmetic and beauty products that include the Day By Day Men cologne for which he was unveiled as its official face.

He has also worked with the betting company 1XBET and the mobile phone corporation- Tecno Zambia.

Yo Maps’ cars and house

Yo Maps’ net worth affords him a comfortable lifestyle that includes sleek cars and the house of his dreams.

In January 2020, Yo Maps bought his first car- a beautiful 2016 Mercedes-Benz C-Class model. Since then, the musician has acquired several other cars including a Jaguar that he bought for his wife.

The musician, together with his young family, lives in a beautiful house. In January 2022, the musician announced that he was building a new giant mansion and shared a video of the house that was still under construction. We look forward to seeing it complete and we can’t wait for the tour. 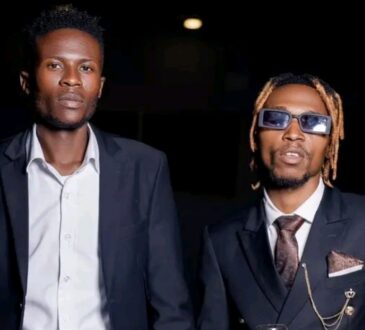 January 27, 2023January 27, 2023
Zambian talented highly rated singer Yo Maps comes through with yet another amazing song called Kale Mwemunandi which serves as... 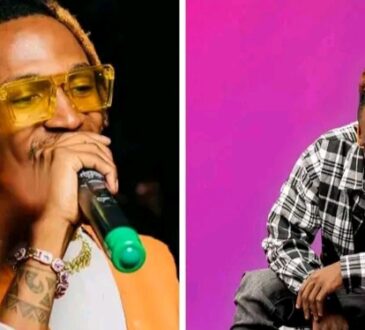 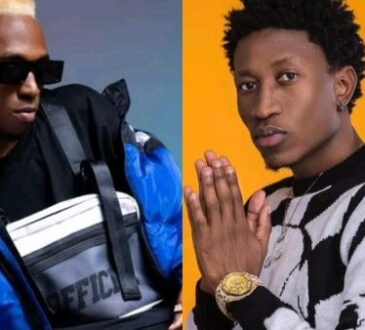 Jae Cash Ft. Yo Maps – On Me Mp3 Download 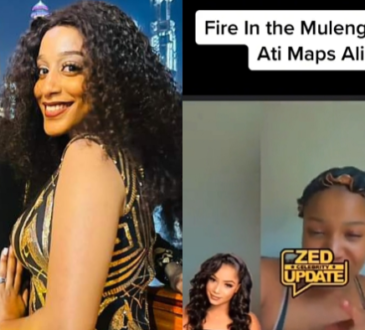