Track off the album tagged sauce features rap act Tim this particular awesome song will be available on our website for downloading soon. 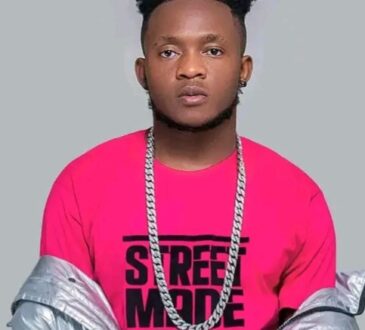 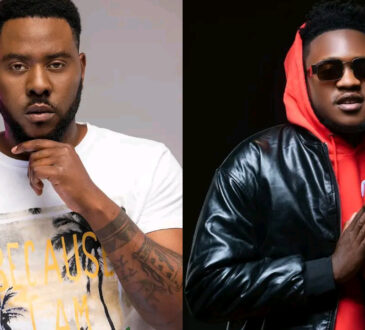 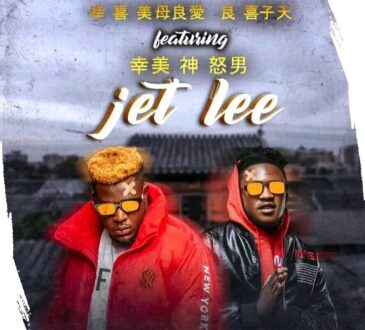 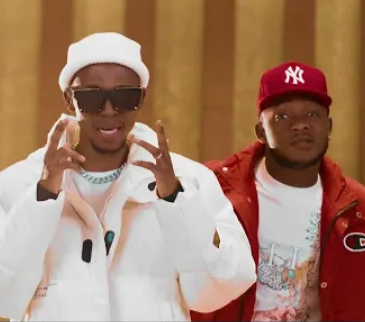 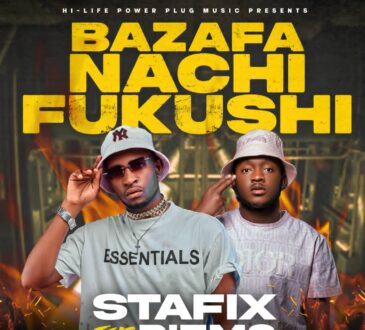