Yango drivers accuse K’millian of not paying for rides…. 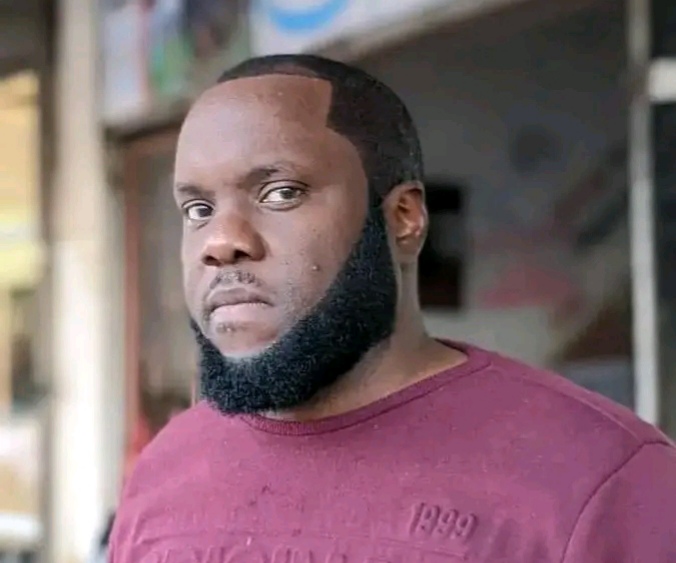 Yango drivers accuse K’millian of not paying for rides!

K’millian who has a catalogue of hit songs such “Kakabalika” and “Pa Ulendo” is alleged to have been dodging payments whenever his movements have been facilitated by some Yango Drivers.

This led to some drivers yesterday claiming that the Musical Icon owes them money.

The aggrieved drivers stated that K’millian must be ignored whenever he orders Yango.

They went on to mock him by saying “teti ashiteko nangu ka Vitz” while another came and revealed that K’millian allegedly asked beer from him.

Whether the agrieved Yango Drivers are telling the truth or not, is a question that begs an answer.

NKANI will keep you updated on the matter and get K’millian’s side of the story.
December 14, 2022
©️NKANI 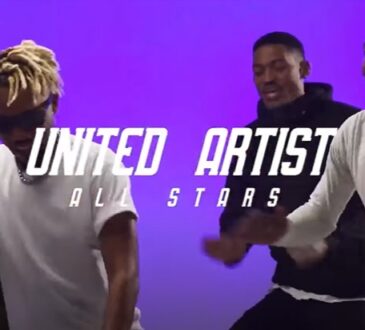