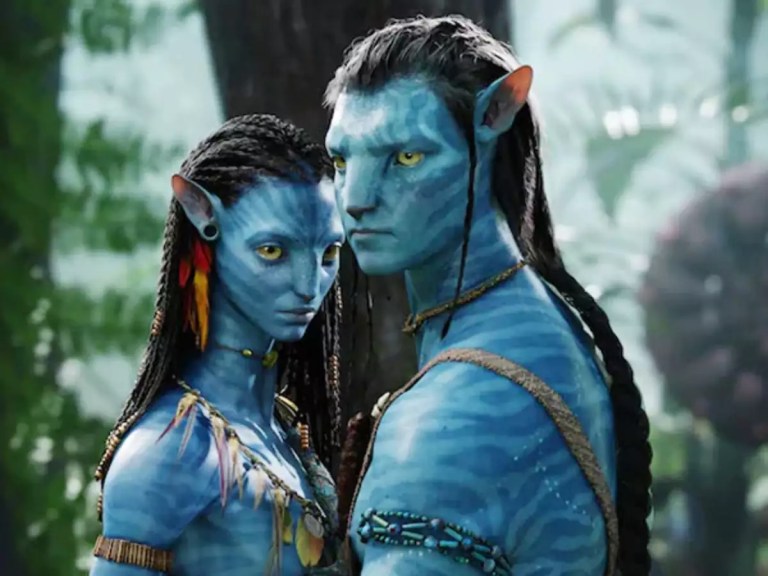 Avatar: The Way of Water is a 2022 epic American science fiction movie which was directed by James Cameron from a screenplay he co-wrote with Rick Jaffa and Amanda Silver. The film was produced by TSG Entertainment and Lightstorm Entertainment, It was distributed by 20th Century Studios, it is the sequel to the Avatar film of (2009).