Towela Has Hit An Impressive Mark With Her New Song Lover …. 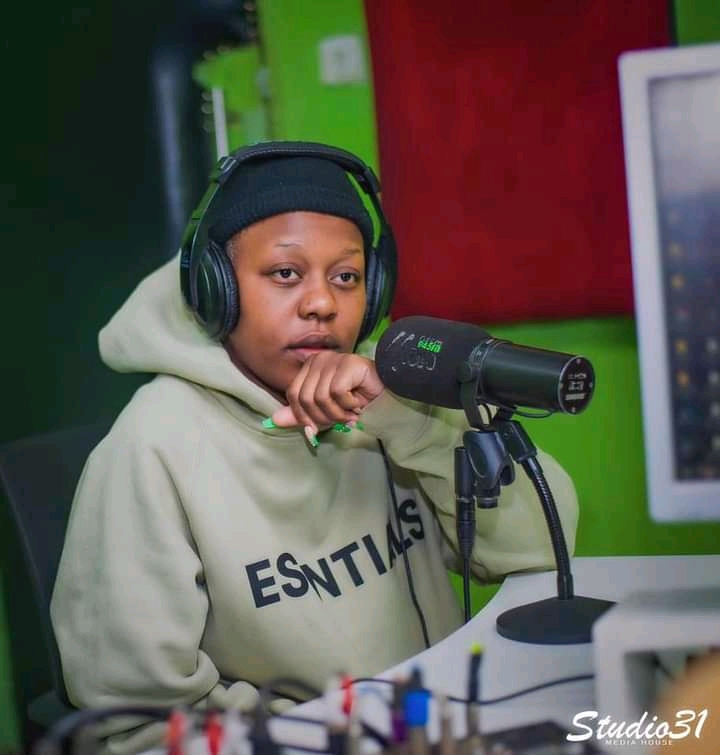 Towela Has Hit An Impressive Mark With Her New Song Lover ….

Nexus music songstress towela kaira has hit an impressive mark with her second single for the music label .
Her new song called “lover” has already attracted so much attention making it follow the success of towela’s other song “No Drama ” which features T Sean .
Towela is also known for her “Delay” where she featured her brothers Macky 2 and Chef 187 . With this new song the singing sensation is set to completely define herself on the musical scene.
The single has a neat afro fused beat blinded with her rich vocals . Currently , the song is available here with most fans rating it highly.