Ndine Emma Gets Stoned on Stage…. [MUST WATCH] 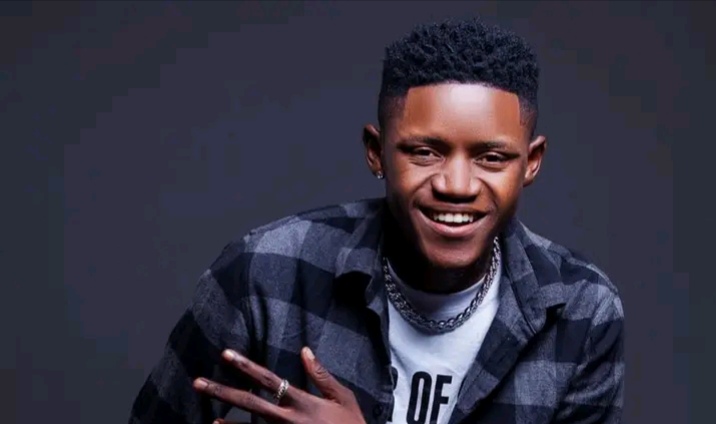 ABOUT THE CHILE ONE STADIUM SHOW, NDINE EMMA BLEW THE FINAL WHISTLE

The all out for Chile one Mr Zambia show in Chililabombwe last Saturday started around 19:00 but artists got to the stage after 23:45 with fans in high spirit. Ndine Emma did the opening performance (host) followed by Ama Lebanese – sky Dollar and the fans danced to the max.

After performances from different artists like HD empire, Jae cash, Dbwoy,Drifta, T sean etc. and Chef 187 who called out the main performer Chile one Mr Zambia and they performed ‘Why me’ which made the supportive Chile one’s Mother excitedly join the duo on stage. After just Facebook lover solo performance Chile one squeezed in Neo slayer and K’millian and briefly left to prepare for ‘Fweba ku chaume’ performance.

Been the host, ndine Emma came back for the second performance with ‘Tidwale” slogan to amuze the audience until he cracked his first joke saying “i heard that ba chililabombwe tamwasambilila” (chililabombwe people are uneducated) now lets prove wrong those who lied to me by singing this National anthem”. Ye ye ye ye ye fans responded ” waba itle stayok* whilst pointing at him then he laughed and said “naiwe wine waba itole.

The fans seemed not to understand him or laugh at his joke but he tried to move on, we then saw a bottle of water thrown on stage with terrible noise from fans opposite to cheering (insults), an empty bottle of beer but it was one sealed beer from the crowd that forcefully hit the Upper iron bar of the stage that sent us all in panic.

Stones, bottles and other objects sent everyone off the stage, artist managers and promoters among them was One mark boutique, Gaston Kopala, King Deza, Khoikhoi family, DJ’s and media personnel’s us the ‘Cleanlight visuals’ for concert filming and Icon photography for still pictures all scampered and disappear in different directions.

Thanks to the person who switched off the lights to make the stadium black out because angry fans couldn’t locate Ndine Emma or know who was who at that time protecting celebrity artists behind the stage as we all ran for our dear lives.

Fans blocked and searched vehicles one by one at the gate to make sure Ndine Emma doesn’t escape their hands /stadium unhurt after that we saw some angry fans walking away with VIP event chairs at exactly 03:30 and the well attended successful show ended prematurely. 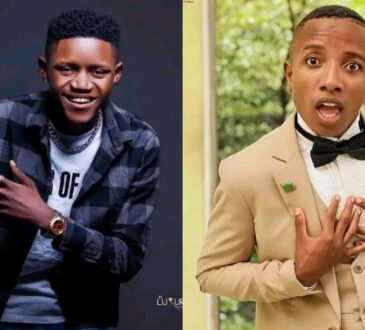 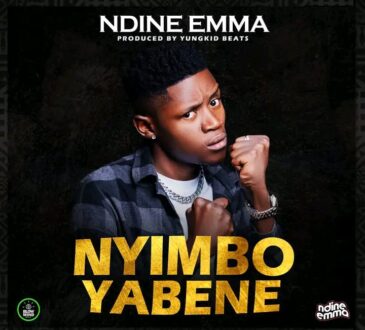 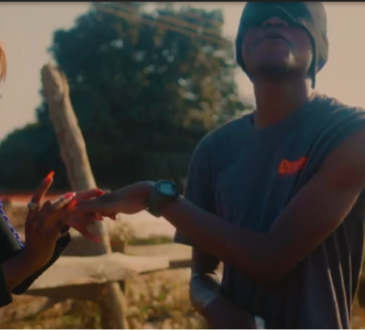