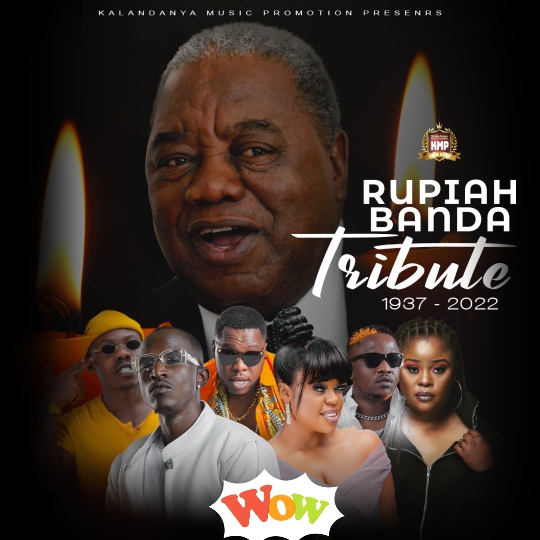 Rupiah Bwezani Banda (19 February 1937 – 11 March 2022) was a Zambian politician who served as the fourth president of Zambia from 2008 to 2011, taking over from Levy Mwanawasa, who died as the sitting president. Banda was an active participant in politics from early in the presidency of Kenneth Kaunda, during which time he held several diplomatic posts. 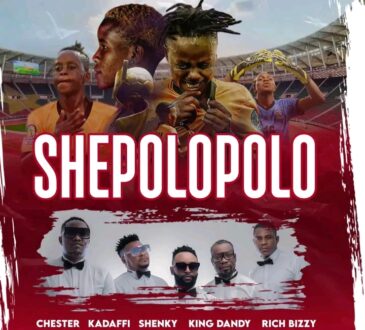 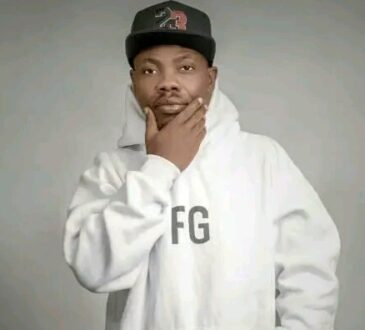 I want to be dropped from KMP says Ruff Kid……. [MUST SEE] 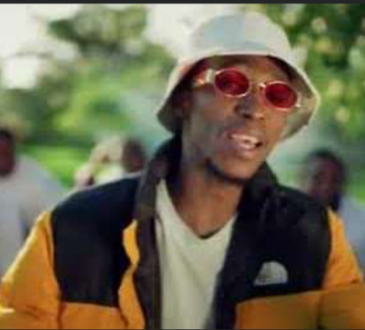 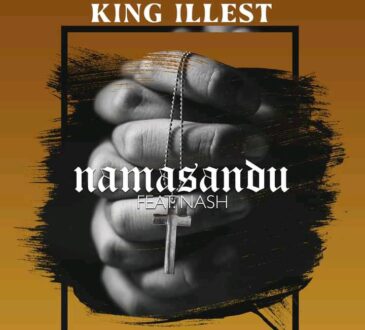 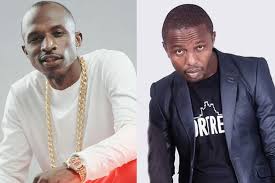