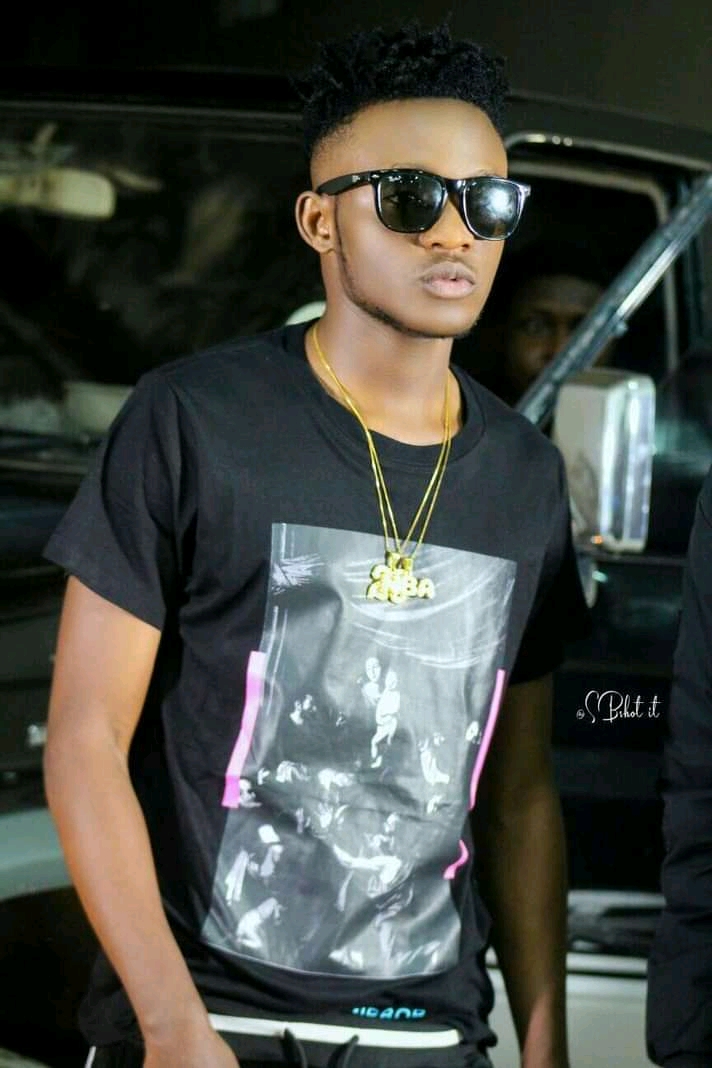 After a silk rumour about Dizmo claiming that he stole a song by Kenyan artist captioned Send Fare , watch it below!

One may wonder why, but it is confirmed that this is a song done by Khaligraph Jones dotted ‘’Send Fare’’ a Kenyan based rapper which was released in January this year. It seems like Dizmo single tagged Transport Money

Dizmo only replyed to this trending rumour with little wise words Below! 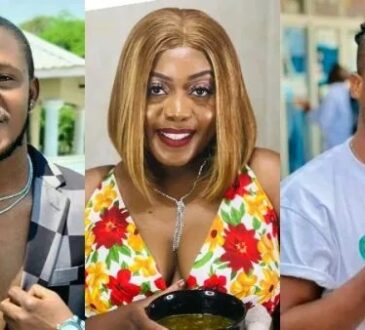 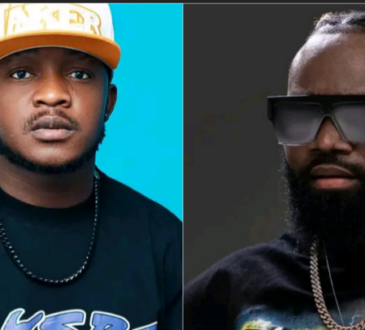 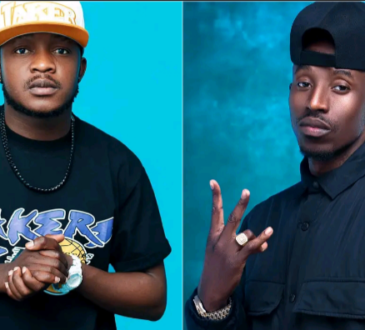 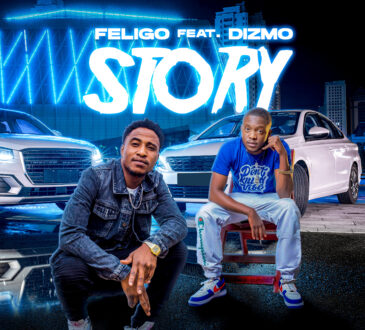