Daev’s Album Still Exist & It Will Be Released – Bobby East 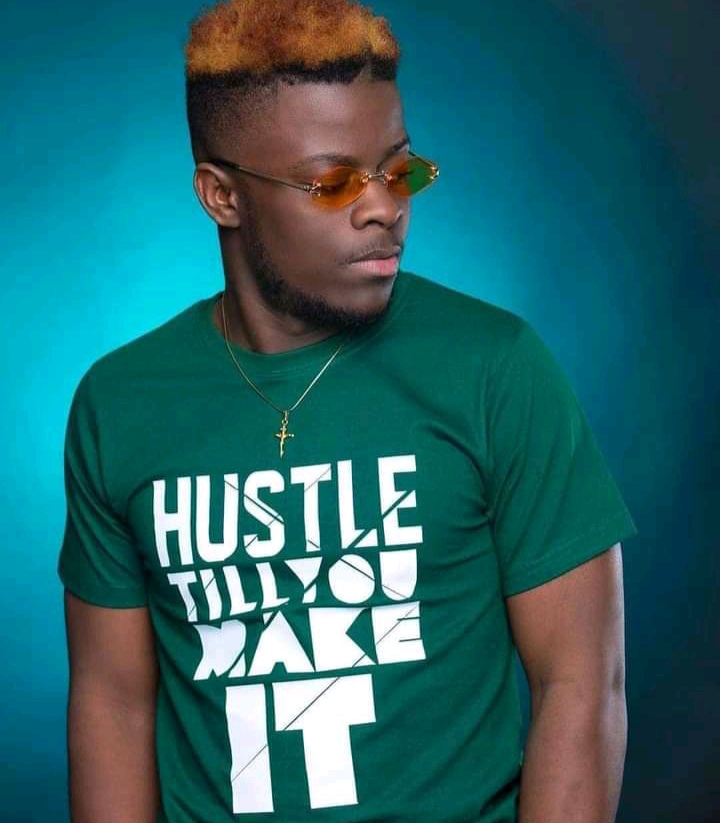 Daev’s Album Still Exist & It Will Be Released

Daev’s album might be delayed due to management crisis fans and friends of the late daev Zambia have been waiting for his album to be released which he promised his fans just before he passed on.

It was confirmed by former XYZ Entertainment manager Dj H Mac, Slap Dee & Bobby East that Daev’s album was on the way.

Check out the confirmation of Bobby East below! 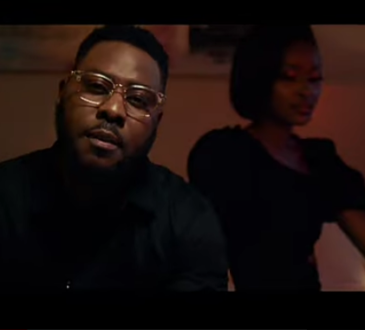 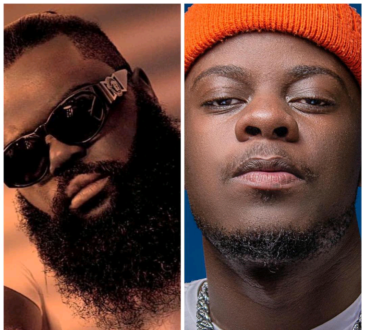 Zar The Supreme Ft Daev – One Night Only | Download Mp3

August 30, 2022August 30, 2022
Headphones music singed artist Zar The Supreme is out with another amazing song which features Daev Zambia, the song is... 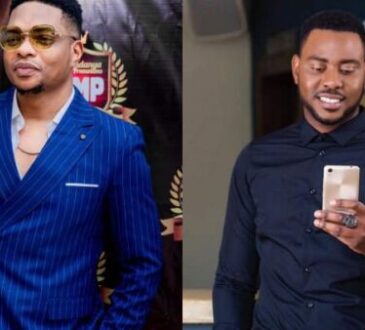 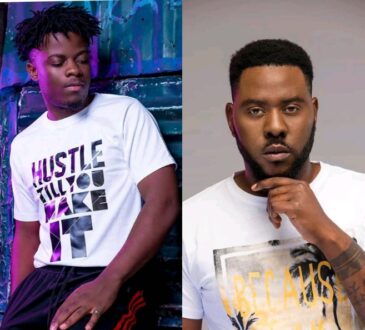 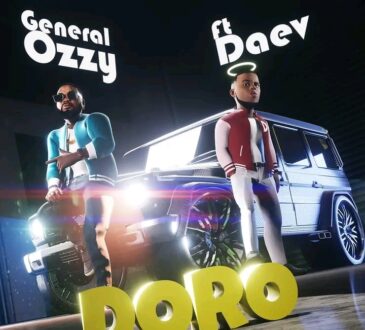