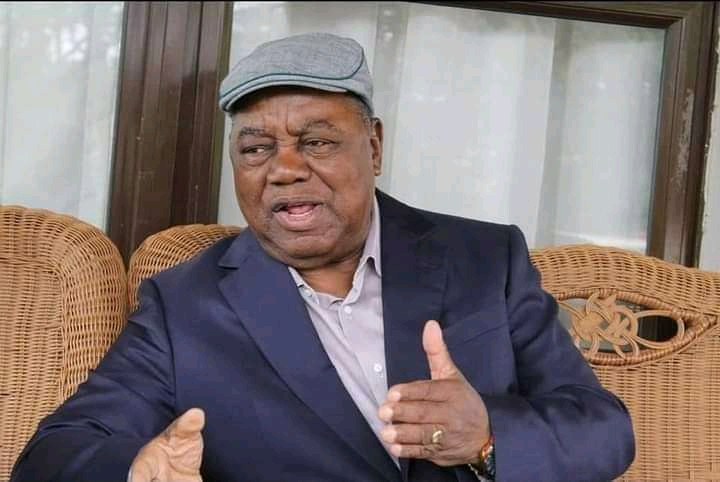 Fourth Republican President Rupiah Bwezani Banda has died. The former Preaident’s son Andrew Banda has confirmed his demise. Mr Banda says his father died around 19:00hrs. He had been diagnosed with colon cancer in 2020.

President Banda was born on 19th February,1937. Rupiah Bwezani Banda was a Zambian politician who was the fourth president of Zambia from 2008 to 2011. During the presidency of Kenneth Kaunda, Banda held important diplomatic posts and was active in politics as a member of the United National Independence Party.